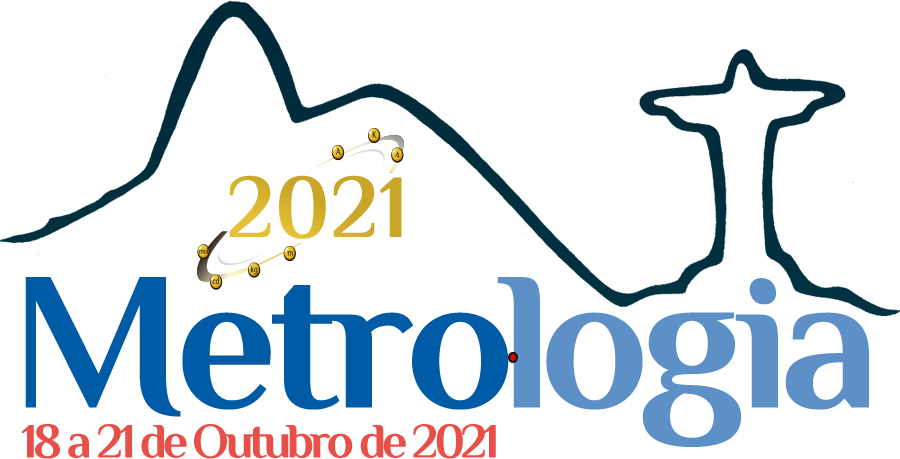 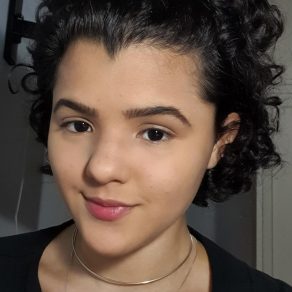 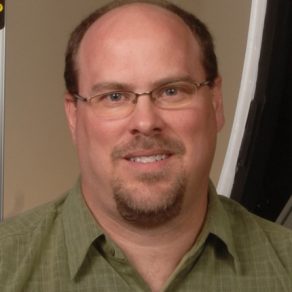 Cameron Miller joined the National Institute of Standards and Technology in 1996 and in 2013 was appointed the group leader for the Optical Radiation Group.  His research areas include all aspects of Photometry & Radiometry and measurement uncertainty. Cameron is active in standards organization and professional societies, such as IES – Testing Procedure Committee, IES – Science Advisory Panel Member, International Ultraviolet Association (IUVA), CIE, ASTM, and ISCC.  He is also an NVLAP assessor for the Energy Efficient Lighting Program and the Calibration Program. Cameron Miller obtained his PhD in Physical Chemistry from Cornell University (1994).
Leia mais 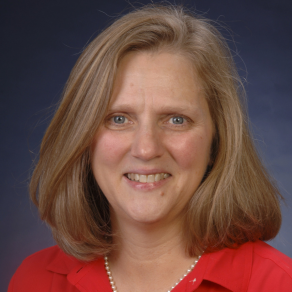 In 2018, Dr. Saundry was elected President of the Sistema Interamericano de Metrología, the Regional Metrology Organization for the Americas.  (SIM)

Prior to her appointment at NIST, Dr. Saundry served as a Program Officer in the International Coordination and Liaison Branch of the Fogarty International Center, National Institutes of Health from 1992-1994.  From September 1989 through January 1992, Dr. Saundry served as a Physical Science Administrative Officer in the United States Department of State, Bureau of Oceans and International Environmental and Scientific Affairs, Office of Cooperative Science and Technology Programs.

Dr. Saundry received her Ph.D. in Biological Chemistry from the University of Virginia, Chemistry Department in 1989. Her research focused on the mechanism of aluminum ion-induced neurotoxicity. She received her Bachelor of Science from Stonehill College in May 1984. In 1989, Dr. Saundry was awarded a Science Engineering and Diplomacy Fellowship from the American Association for the Advancement of Sciences (AAAS). 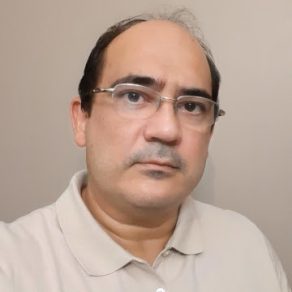 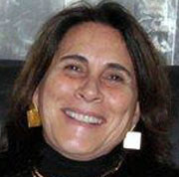 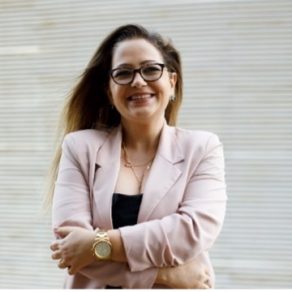 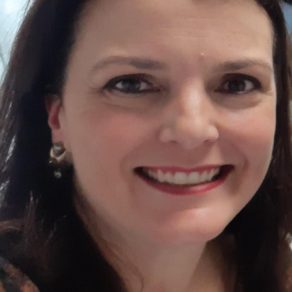 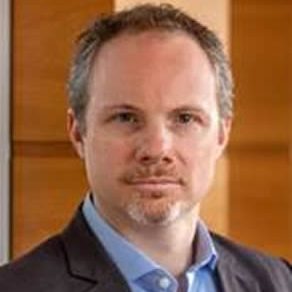 Professor Jim Huggett read genetics in Liverpool University followed by a PhD in Cardiff University where he studied gene expression in bone disease. Particularly interested in the application of advanced molecular methods to clinical scenarios he moved to UCL in 2002 to work with Professor Alimuddin Zumla. Here he worked on infectious diseases in developing world settings before moving to the National Measurement Laboratory (NML) at LGC in 2009. At the NML, the UK’s designated NMI for chemical and bio-analytical measurement, he focuses on high accuracy measurement and the strengthening of traceability that underpin legislation, regulation and standardization. 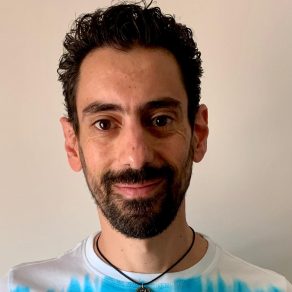 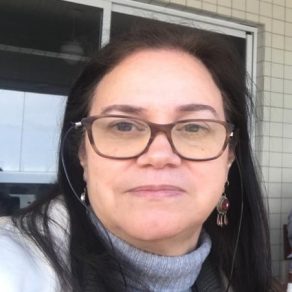 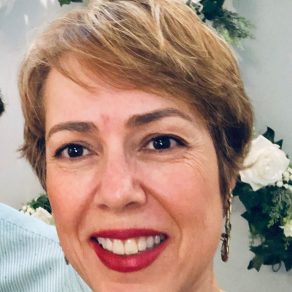 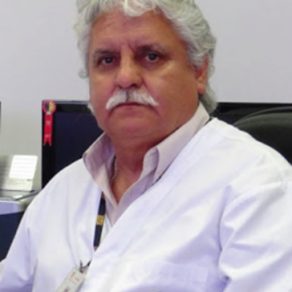 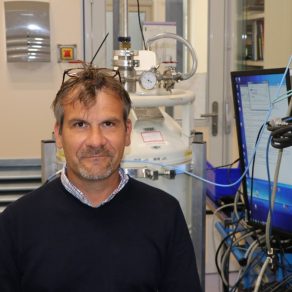 After spending 5 years in the French Weather Forcast Institute (Meteo-France) in the field of thermometry metrology, Dr Solve joined the BIPM Radiometry-Photometry group. In 2001, he conducted a large international comparison of Water Triple Point Cells where 20 National Metrology Institutes (NMIs) were involved. The quality of the results led to a modification of the definition of the definition of the Kelvin. In 2004, his experience in metrology was extended to the field of Electricity when he moved to the BIPM DC voltage laboratory. He became responsible for this activity in 2006 and is in charge of two on-going international comparison programs where 35 NMIs participated. 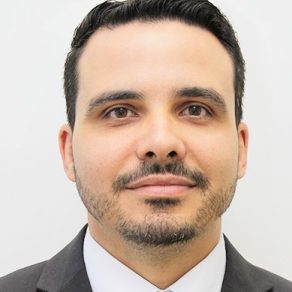 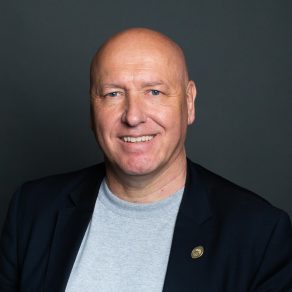 Is the Doerenkamp-Zbinden-Chair for Evidence-based Toxicology in the Department of Environmental Health and Engineering at Johns Hopkins Bloomberg School of Public Health, Baltimore, with a joint appointment at the Whiting School of Engineering. He also holds a joint appointment for Molecular Microbiology and Immunology at the Bloomberg School. He is adjunct affiliate professor at Georgetown University, Washington D.C.. In addition, he holds a joint appointment as Professor for Pharmacology and Toxicology at University of Konstanz, Germany; he also is Director of Centers for Alternatives to Animal Testing (CAAT, http://caat.jhsph.edu) of both universities.

CAAT hosts the secretariat of the Evidence-based Toxicology Collaboration (http://www.ebtox.org), the Good Read-Across Practice Collaboration, the Good Cell Culture Practice Collaboration, the Green Toxicology Collaboration and the Industry Refinement Working Group. As PI, he headed the Human Toxome project funded as an NIH Transformative Research Grant. He is Chief Editor of Frontiers in Artificial Intelligence. He is the former Head of the European Commission’s Center for the Validation of Alternative Methods (ECVAM), Ispra, Italy, and has authored more than 590 scientific publications (h-index 98). 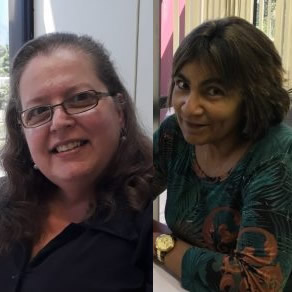 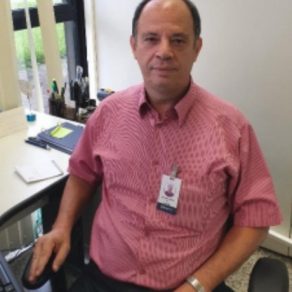 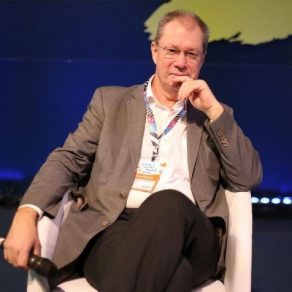